Will Technology Solve Our Problems? Future in the City According to Technology Theory 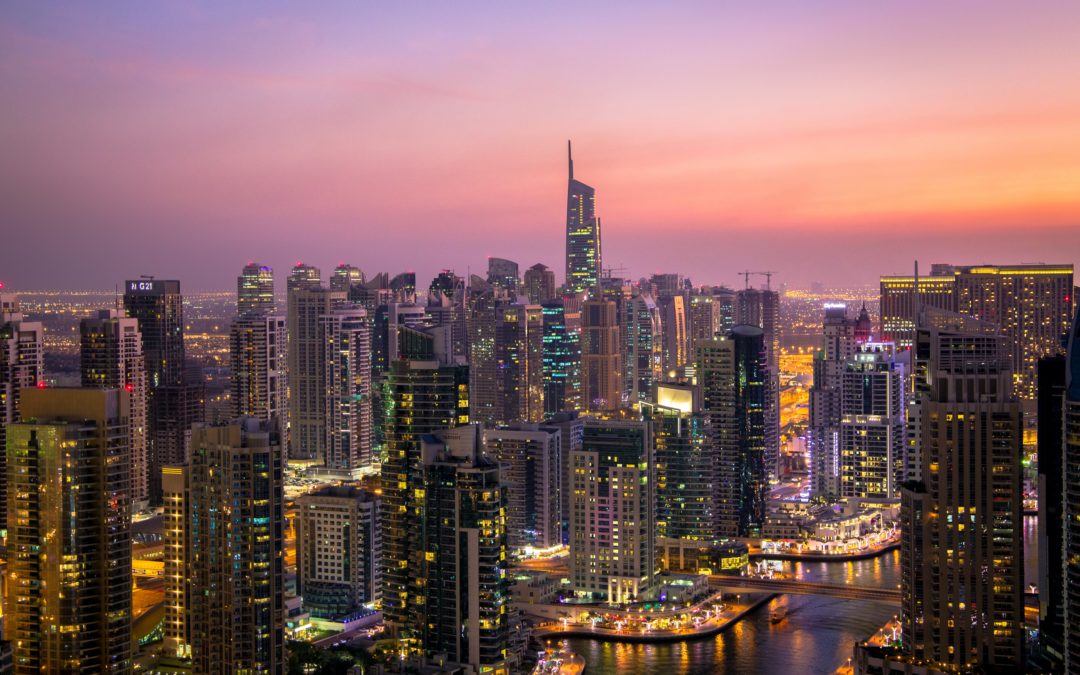 This is why the term “Smart City” should not be a badge but the behavior of its citizens and public servants.

The following is an excerpt from our white paper “Future in the City: Technology and Emergence”

One could say that technology-driven empowerment is creating (and has created) action everywhere. For example, in 2011, a fruit vendor in Tunisia sets himself on fire as a form of protest against local police corruption. Captured in videos over the internet and other social media platforms, his actions began to create a revolution that transformed the city and ended a country’s government regime.[8]

In the city-state of Singapore, ICT empowers citizens by redefining new roles for city governance. Citizens are part of the government’s innovation process, allowing fresh ideas and people to enter and shape politics through ICT. ICT also enables a capable and effective e-government that is designed for service responsiveness.[9]

Although this discussion about technology-driven empowerment may sound as if technology has delivered an empowered citizen, others disagree. Some researchers note that the technology we praise has caused inequality, promoted by a digital divide that has created citizen exclusion zones and economic disparities.[10]

Other commentators highlight that although using ICT to develop e-government has facilitated services to citizens, as in the cities of Zaragoza and Gijon, Spain, the same researchers question if the technology has enhanced citizen empowerment in relation to the governance of the city.[11]

Well, is there another way to explain the phenomena of the empowered citizen? Yes, and I cover (will cover) that in another post using Emergence Theory. But for now, let’s think about the Future in the City according to Technology Theory.

The Future in the City According to Technology Theory

Given the patterns and assumptions in technology theory, we could expect the following by the year 2030. The population of the world will continue to grow (see Table 3), and a large part of that population will continue to migrate to the cities. Urbanization and city sprawl will continue to be major problems because of the reluctance of cities (especially in the U.S) to invest in public forms of transportation.[23] 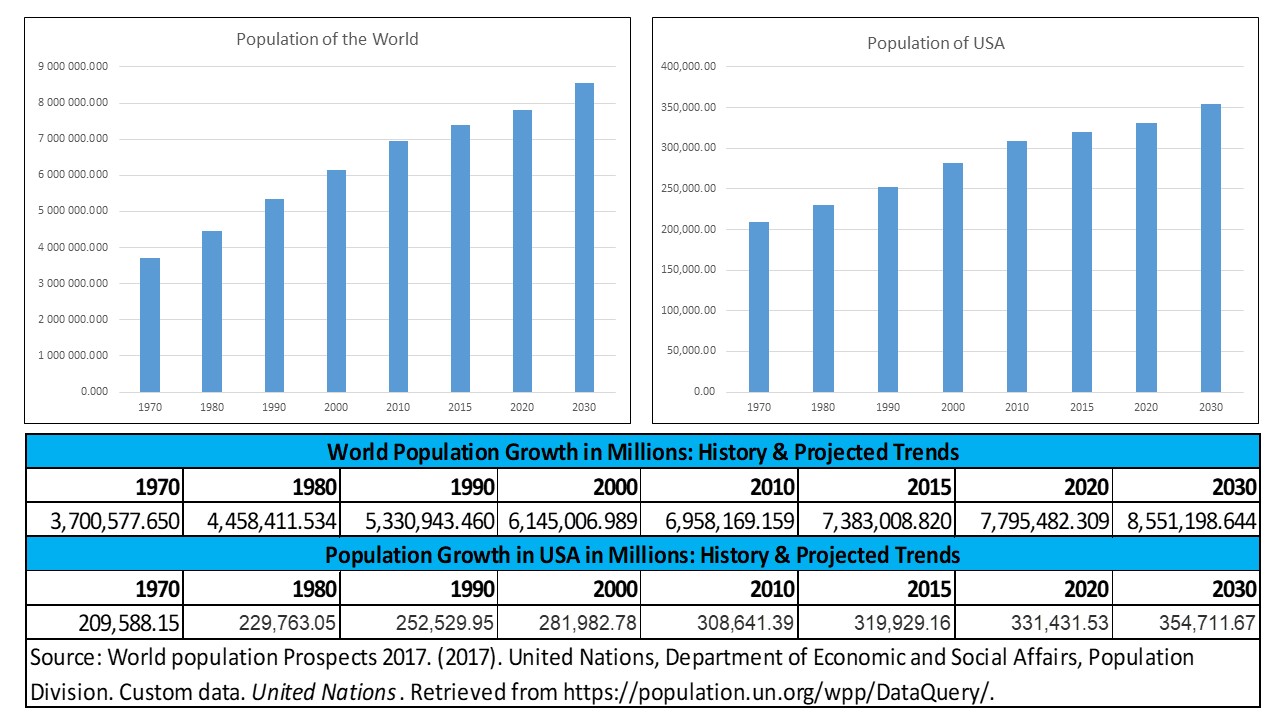 Because of the population density in the cities, progress will slow down, social inequalities will widen, and the finite natural resources will be endangered. (We already see some of these signs marked in massive deforestations and the rationing of water supplies in our cities.)  The ecosystem in the cities will, therefore, grow in complexity.

In order to manage complexity, cities will continue to over-rely on technology to find solutions to the growing complexity. Emerging technologies like AI, IoT, machine learning, sensors, and quantum computing will help cities become more interconnected and somewhat slow down the depletion of natural resources to sustain the growing population. The environment will continue to suffer, and citizens will feel the weakened resiliency of natural ecosystems in the city and its surroundings.

City leaders will continue to look to technology to help solve these problems, for example, by manufacturing trees that could help collect CO2 emissions to abate pollution and provide the promise of producing oxygen in years ahead, [24] in addition to other forms of bio-technology mixed with scarce environmental resources to produce food and short-term-environmental solutions.[25]

But all of this technology will have a downside. The cyber threat will be an enemy of not just the state but also the city. Over-reliance on technology will add complexity as leaders will be unskilled in complexity management. Inefficiencies will be augmented by the lack of leadership foresight.

Situations as the cyber hack incident in the City of Atlanta [26] will render cities inoperable because systems would not be humanized (proven through human action first) before being automated. Absent and under accentuated the human component, algorithms, AI, and machine learning will predominantly influence the decisions humans will make, to include likes, dislikes, what is acceptable, what is just and unjust, and how to think about these things.

Enduring patterns of social interactions will be replaced by a reproduction of a new one: a techno-social structure that is a mixed of human consciousness and machine learning. This is the space where the citizen is entangled in a techno-web where his behavior is expected to be studied, anticipated, and profit-exploded.

In short, we could live in the Techno City rather than the Smart City we were expecting. This is why the term “Smart City” should not be a badge but the behavior of its citizens and public servants.

We see in the fringes of those smart cities that are doing well that citizens drive the adoption of technologies, and they have the intellectual capital to solve future problems. We have come to the age of the empowered citizen, one who has increased control and will use it to drive societal change.

In either lens (technology or emergence theory…the latter which will be discussed on another post), we can see that any future, positive change will have to be a joint effort between citizen and government.

But leaders are not yet ready. To meet citizens in the future, leaders will need to develop civilizational competencies, critical thinking skills, and foresight.[31] Technology alone will not solve complexity in the future.

And coming up … “The Future in the City According to Emergence Theory” … read you soon!