Simple Innovations: Where to Start? 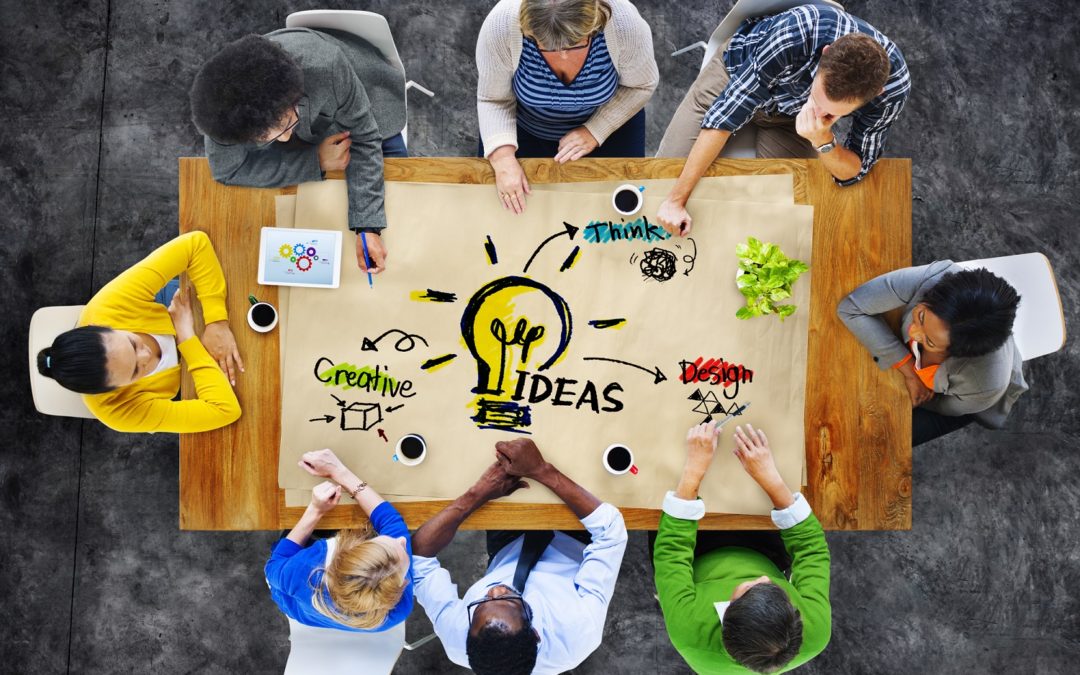 “Any seemingly grand idea can be divided into an infinite series of smaller, previously known ideas.” –Scott Berkun, The Myths of Innovation

John—not really his name but to protect the “innocent”—a co-worker of mine many years ago, taught me a quick lesson on innovation. John used to complain about everything: his car, his work hours, his actual job, his supervisor, and even his girlfriend! He was one of those people who just couldn’t be happy, and little he would do to take responsibility for his part of the action.

One day, he came to me to complain about how I, as the Quality Process Evaluator, failed one of his calibrated pieces of equipment. He told me the problem was not his process. The root-cause was his checklist. Then he remarked, “That bugs me!” And so I told him, “If it bugs you, change it!”

After doing some real root-cause analysis, he did; he changed his checklist and other things. Noticing his improvements were getting positive results, he then looked at other processes that “bugged” him and offered new ways to do things. In short, his section got the bug too, and quality began to climb in his section, as he and others began to change what was not working.

I believe John discovered his path to innovation: “If you don’t like something change it!”

Innovation brings a sense of entrepreneurial energy into organizations, and this is a good thing. It catches on and spreads like fire, increasing employee engagement and a sense of purpose. The dilemma for some organizations is where to start.

Well, John identified the starting point. Start with the things that bug you. Also, ask your employees, “What bugs you?” Then, go from there.

The first step is to get clarity. Leaders could get clarity by taking a few key actions, for example, listing the problems, defining clear goals, asking questions, and paying attention to the issues that irritate the members of an organization.

Narrowing down to a more manageable set of items from where the leader can choose will require moving to a second round of actions. For example, some of those actions should include a data analysis of the perceived pain points of those problems. The quantitative analysis can be translated into Pareto charts that could be used to separate the trivial many issues from the key issues, and once those key issues have been identified, then the leader can move into using cause-and-effect diagrams to understand root causes.

I have worked with several organizations over the years that had trouble getting to understand the issues that were affecting them. In turn, the members of the organization spent a considerable amount of time doing many things but not meeting deadlines and even leaving key work unaccomplished.

When one asked the department heads as to why the work was not accomplished, they would respond with the typical, “We’ve been swamped; we have a lot of stuff going on.” In short, the members of the organization wander about working hard, sometimes long hours, but unable to raise their level of performance because of poor thinking: What really bugs me? And how can I fix it or improve it?

This situation is similar to what Stephen R. Covey highlighted in his classic 7 Habits of Highly Effective People, where people get too busy working, exhausted, chopping at the tree, too busy to sharpen the saw. If they would just take a few minutes to sharpen the saw…imagine how much faster and efficient they would be!

Closely related, when organizations experience the situation mentioned above, there are many employees with great ideas, ready to put the hours to make their ideas happen. But in many instances, these great ideas go unheard and disappear in the fog of business confusion.

Organizations can prevent that by having a clear system to capture and work ideas to solve problems. I have seen and implemented several systems, from simple to very complex. What’s best? The best system is the one that’s developed by the people in the organization.

The best system captures untold numbers of ideas, differentiate between those who are tied to organizational objectives, convert those ideas into innovations, assign innovation champions, and allocate resources to push them through to implementation. These are hallmarks of great innovations.

But, of course, you need to start somewhere. Start with what bugs you. Then, let the innovation spirit takes you through the next sets of steps.