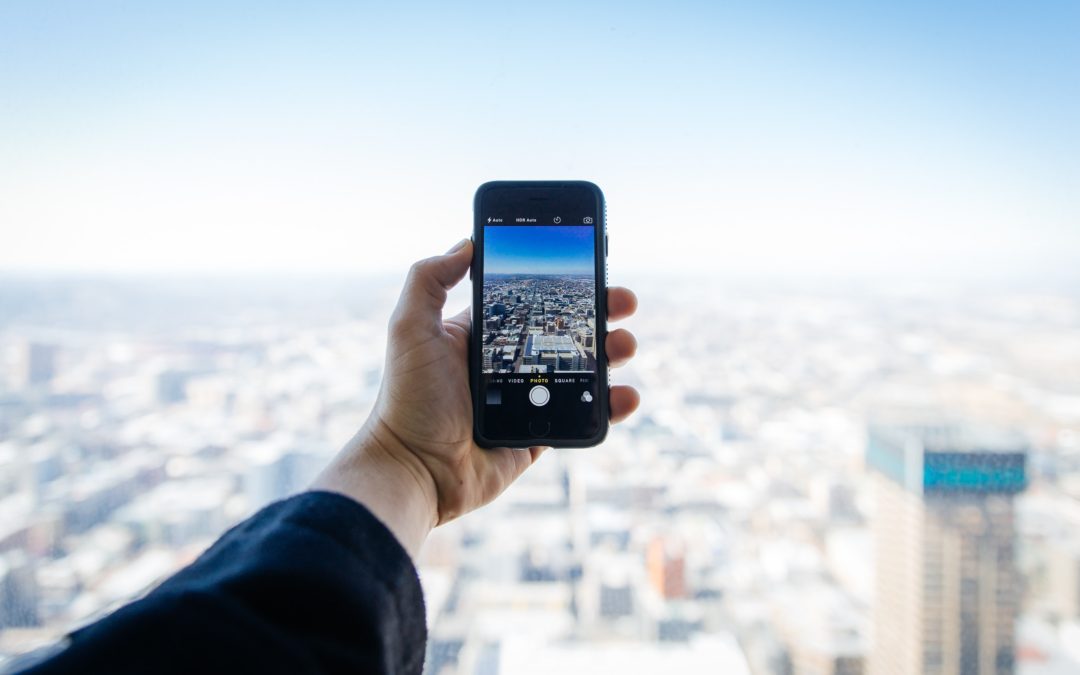 We become blind to the future because we see the future as a representation of an improved present.

In this time of year, many of us look forward into the future and think, “What will the future bring?” The thought is exciting, especially if you have plans underway. But what would happen if those plans are inadvertently disrupted?

Disruption in our plans is not something we take with welcoming arms. But it can most certainly happen. When disruption happens, we’re surprised. We see ourselves painfully telling ourselves, “Wow! I did not see that coming.” Why is that?

Disruption can happen for a number of reasons, but one of those reasons is because our mental models debilitate our ability to see the future.

Think about printing. Several years ago we thought of a printer as the machine we feed paper into and spits out text and graphics in paper documents. Now, we think about 3D printing, which now produces bridges, parts for everything you can think of, and even medication.

Think also about automobiles and planes. We now see the self-driving vehicle and its expansion into other forms of mobility. And in regards to planes, we think about drones and its forms in agriculture, package delivery, and even emergency response.

These are minor examples in terms of what happens when we challenge our mental models. Those who were able to question the prevalent mental models and adopt new ones were the ones who went very far. They disrupted entire economies and the lives of citizens around the world. Imagine how much more could be possible.

Without question then, understanding, questioning, and perhaps adopting new mental models should then be part of our success plan before we free-fall into the adventure of the new year.

Mental models are an important consideration in critical thinking. Being able to understand one’s own biases is key because without putting those biases in check, we lead ourselves to tunnel vision and a tendency to seek evidence that confirms our assumptions while ignoring anything that contradicts those same assumptions or what could be possible.

BARRIERS TO SEEING THE FUTURE

The first barrier that prevents us from seeing the future, as previously alluded, is that the tunnel vision and the tendency to seek evidence that confirms our biases lead to faulty reasoning. The faulty reasoning then leads to forecasts that are just an extension of the present. In other words, we become blind to the future because we see the future as a representation of an improved present—mere extrapolation.

Therefore, we can make the mistake of taking today’s observation into the future. That could be result in faulty deductions without the analysis of the possible future interdependencies of the actors who made that observation possible in the past or the present.

How can we avoid these traps? We can start by understanding our world. In a RAND-published research titled, Shaping the Next 100 Years, the scientists highlighted that the long-term future may be dominated by factors different from what professional analysts can see in the present, making forecasts difficult to envision plausible futures.

In simple terms, we live in a world of complex systems, and they all interact. Of course, that makes forecasting specific futures very difficult. Nevertheless, if we could understand the behavior of key actors in complex systems, we could then gain a window into plausible futures further into the horizon.

First, we need to understand our assumptions of the future. There is a reason why we expect or think that certain things will happen. Additionally, we need to go one layer deeper into the assumptions asking ourselves several important questions. Who are we talking to? Where are we getting information from? How credible are the sources of data? And lastly, one has to examine what our experience tells us about what has happened in the past.

Secondly, there is a need to amplify or even alter our mental models of reality. Basically, we should think about the future as a set of relationships between drivers of change, their causes, and their effects. This is what scientists term as the causally-related behavior of variables (or actors in a system of which we are all part of).

In building future forecasts, it would then be useful to consider what economists and researchers Hughes and Hillebrand named as the three spheres of human activity: development of individual human capabilities, the evolution of social systems, and the interaction of human systems with biological and physical environments.

The best future forecasts would then be the integrated modeling dynamics of key actors in these three spheres on an issue of interest, and how those dynamics could produce alternative plausible futures.

Prediction of the future is not yet possible, but we can forecast plausible futures before they become reality and disrupt our plans.

Still, the recipient of such forecast must understand that there are still alternate futures. Thus, it must be interpreted correctly.

Truly, leaders are expected to win over this challenge if they are to avoid disruption and keep their enterprises competitive in a global economy. The way to win is by enhancing the organization’s and leader’s ability to see alternate paths in the future and know when to shift the strategy quickly to take advantage of opportunities. Happy New Year!