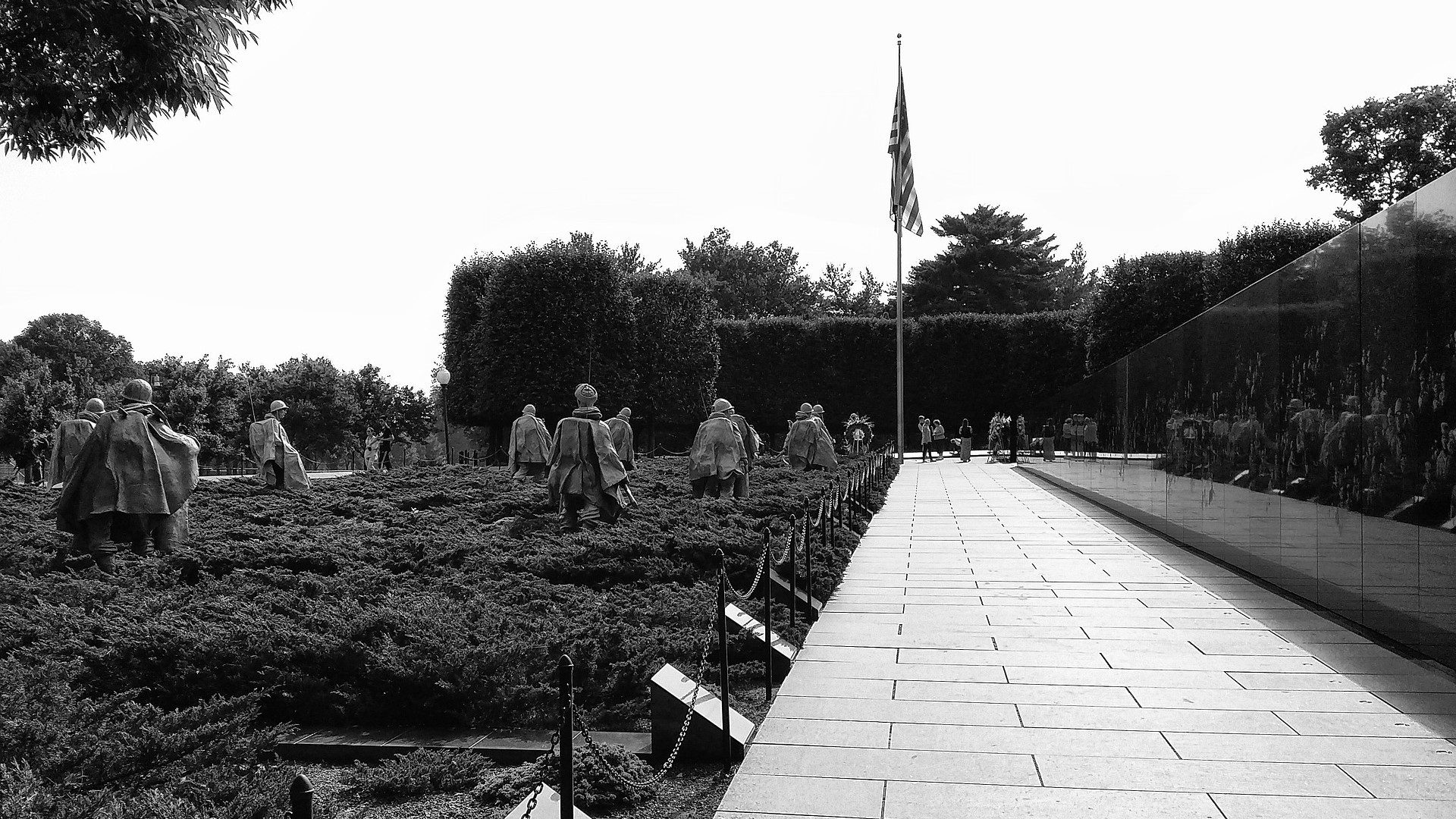 Today, many of us pause to think about sacrifice. We think about our nation’s Veterans (and their families) who gave everything they had, so that others could endure. It’s okay to pause. As a leader and Veteran, I prefer this Memorial Day tribute would last all year long, and not be a tribute of social media postings.

I would like a tribute of action and conduct—all year long. It’s a superior tribute if we could take the virtues that our heroes demonstrated and live them, to the best of our abilities, every day…to develop character, to be the leaders our nation ought to have.

This thing about character development (practicing virtues) is not easy, especially with so much self-interest around in the communities, places of work, and in businesses. Many feel that playing by the rules, displaying character ethic, and doing what’s right tend to give us the short stick in advancing our own good.

In the short run, it may seem that way, and that may even be true. In the long run, it’s not. Leaders and the communities they serve win big time! But it requires patience to see the fruits of laboring with diligence and intensity, of loving others, of avoiding the pleasure of being above the rest, of having hope, of having temperance, of doing justice.

The fruits of practicing those things (virtues), although difficult, create leadership character. Oh, my Goodness, we need leaders with character! I am not saying we need perfect leaders; we just need leaders of character, and we need them now.

Virtue comes as the fruit of the character of a person, and character is the essence of the leader. A life of virtue means the person embarks a commitment to journey a life of character cultivation that has at its roots the way of the spirit (the inner person’s deepest sanctuary)—weaken the spirit, and you will weaken and cease the person.

Unless character changes through cultivation, a person cannot produce the virtues. I am not writing about being “good.” The aim is not to “try” to do “good” in the world but to be good at the heart and the spirit (to cultivate virtue inside our deepest core), so the expression of virtues naturally outflow to the world.

Sure, being virtuous requires concrete actions towards others, just as we see, for example, in Aristotle’s teachings about the habit of practice, Gandhi’s nonviolence movement as a weapon for change, and Christian teachings about love for God and neighbor. But these actions need to be the outflow of character.

N.T Wright highlighted that character is the pattern of thinking and acting, such as one can see it “right through someone…through and through.”[1]

The actions of leaders with character are the earthly expression of the leader’s inner most sanctuary. These great people break away from the performance system of the common world (of doing things because everyone does, of not practicing virtues because no one else does, of trying to fit in because everyone else does), and they’re every day transformed by the power of character cultivation.

Today, we should pause to embrace actions. The ultimate tribute forward is to at least try to emulate the virtues of our heroes. To pay it forward, if we ever can, means that we must become leaders, leaders that cultivate character, leaders whose outpour expressions of virtues are the natural outflow of the purity of our hearts, representative of our heroes’ purity of intentions and ultimate sacrifice.

In memory and reflection, lugo